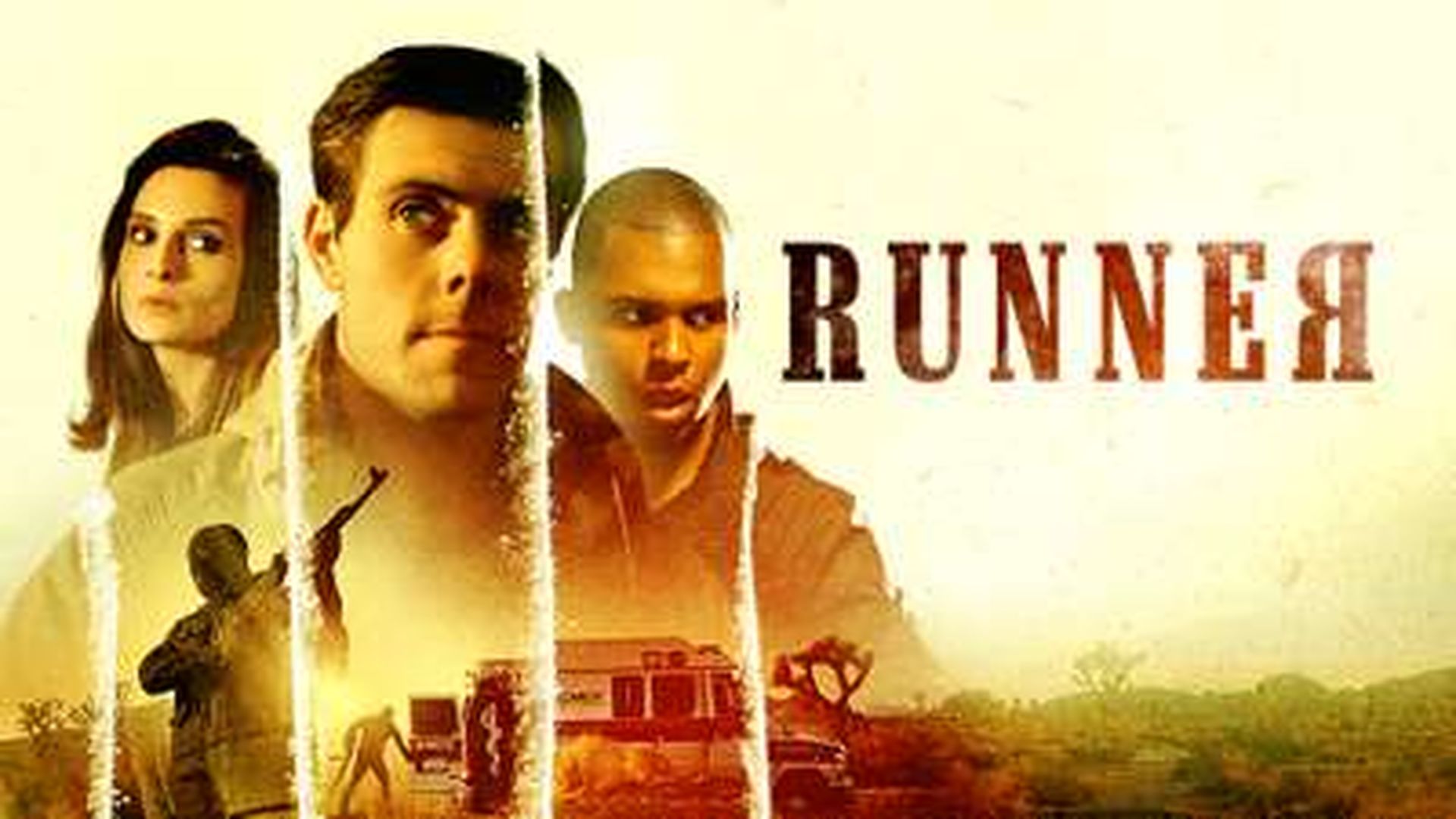 Hyde is a heartsick Kentuckian running from his demons in the City of Angels. He crosses paths with a smooth-talking, but mercurial, drug runner named Sal at a highend poker party in the Hollywood Hills hosted by Hyde's ex, Charlotte. 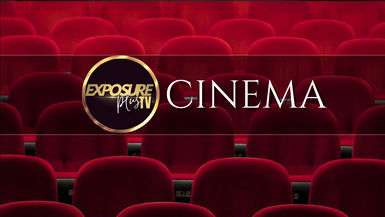